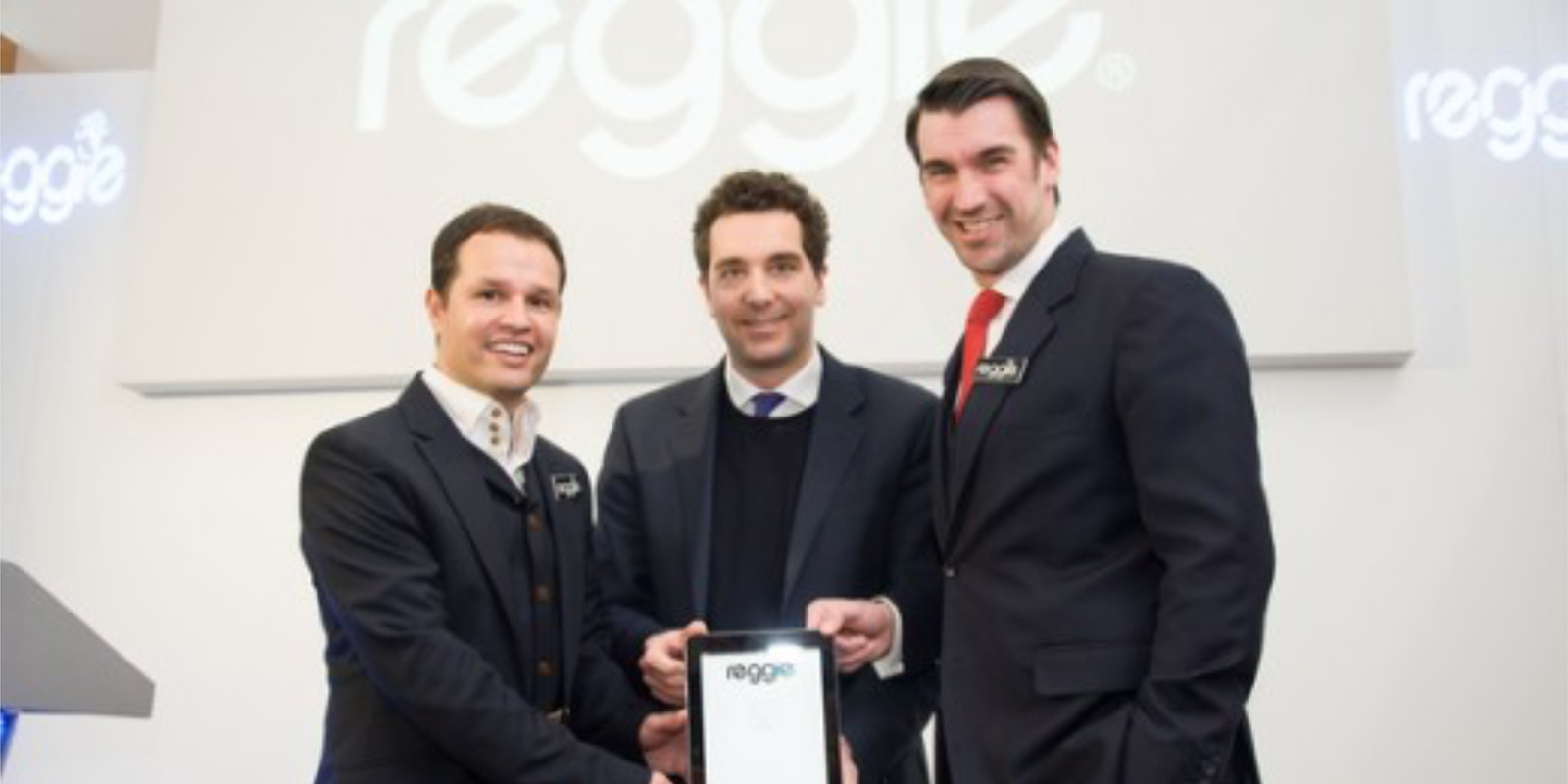 The Reggie® Launch on Friday 14th December 2011 was a massive success!
Held at BL6 in Nantwich, Cheshire, guests included: Edward Timpson MP and Lee McQueen.
Representatives from Schools, CAPITA Sims and The Francis House Children’s Hospice joined in with press and media to celebrate the launch of Reggie®.