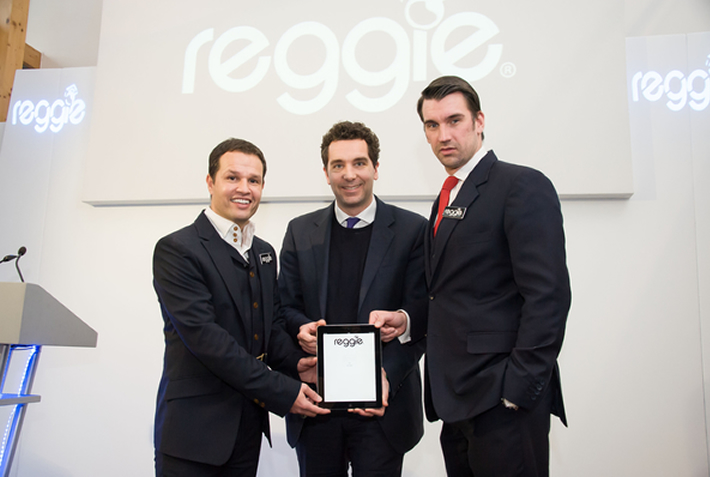 GSD® launched their new mobile app on Friday 14th December 2012, which was a massive success!

Reggie® is one of the world’s first mobile applications that allows teachers to take the student register, anytime and anywhere. Reggie® is quick, easy to use and affordable, saving time and money. http://www.reggie.mobi/latest-news

Held at BL6 in Nantwich, Cheshire, guests included: Edward Timpson MP and Lee McQueen. Representatives from Schools, CAPITA Sims and The Francis House Children’s Hospice joined in with press and media to celebrate the launch of Reggie®.

At the Reggie® Launch, CEO & Founder of GSD® and Reggie®, Graham Shapiro was also pleased to be presented with an accreditation certificate by CAPITA SIMs. http://www.reggie.mobi/latest-news

This certifys that Reggie® meets all the correct quality and security standards, on the way the application is built and operates.

Presenting the award was:

*SIMs is the software used to communicate with Reggie®, for student registration on this new mobile application.