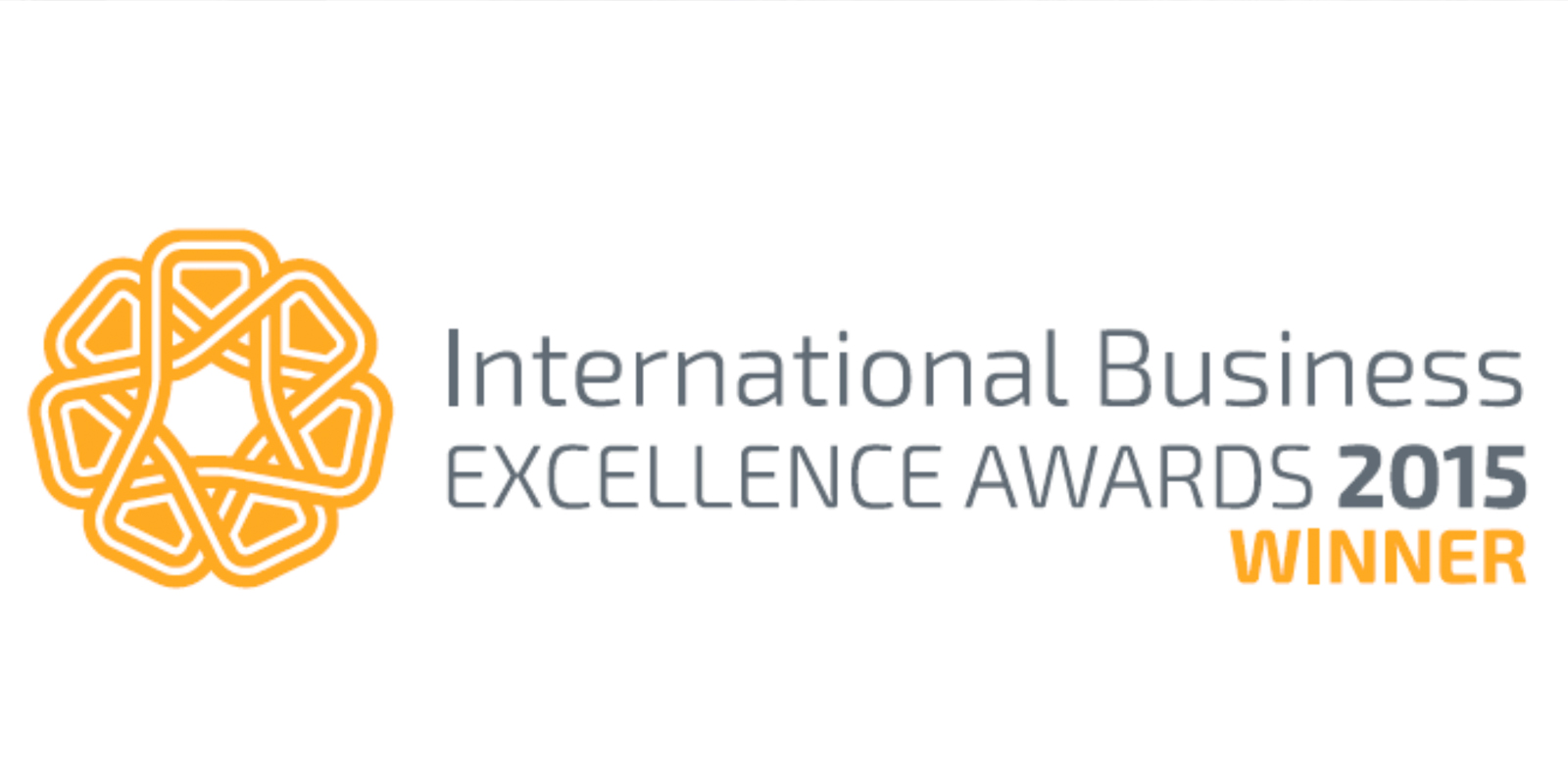 The International Business Excellence Awards recognise business excellence from across the world. The Finals and Awards Ceremony was the culmination of an engaging and exciting awards journey for all participants.

The Awards are a beacon for the UAE providing an un-matched festival of business. They are supported by respected thought-leaders and business excellence institutes and consultancies from around the world, and delivered by Awards International whose sole purpose is provision of expertise in business awards.

The Awards aim to support organisations and businesses as a vehicle for sharing best practice and for promoting continuous improvement, learning and personal development.

The Finals and Awards Ceremony for the International Business Excellence Awards 2015 were held on the 20th and 21st of May 2015 at the brand new 5* Hyatt Regency Creek Heights Hotel in Dubai. The two day event was an exciting affair celebrating business excellence and “best practice” from around the world.

Graham Shapiro, GSD® CEO & Founder commented “It’s been an exciting couple of years at GSD® and we are thrilled that Reggie® has won an IBX award 2015. We are extremely privileged and delighted to be recognised globally for business excellence, amongst some of the world’s most respected companies. Thank you also to all associated with the IBX Awards, particularly the judges.”